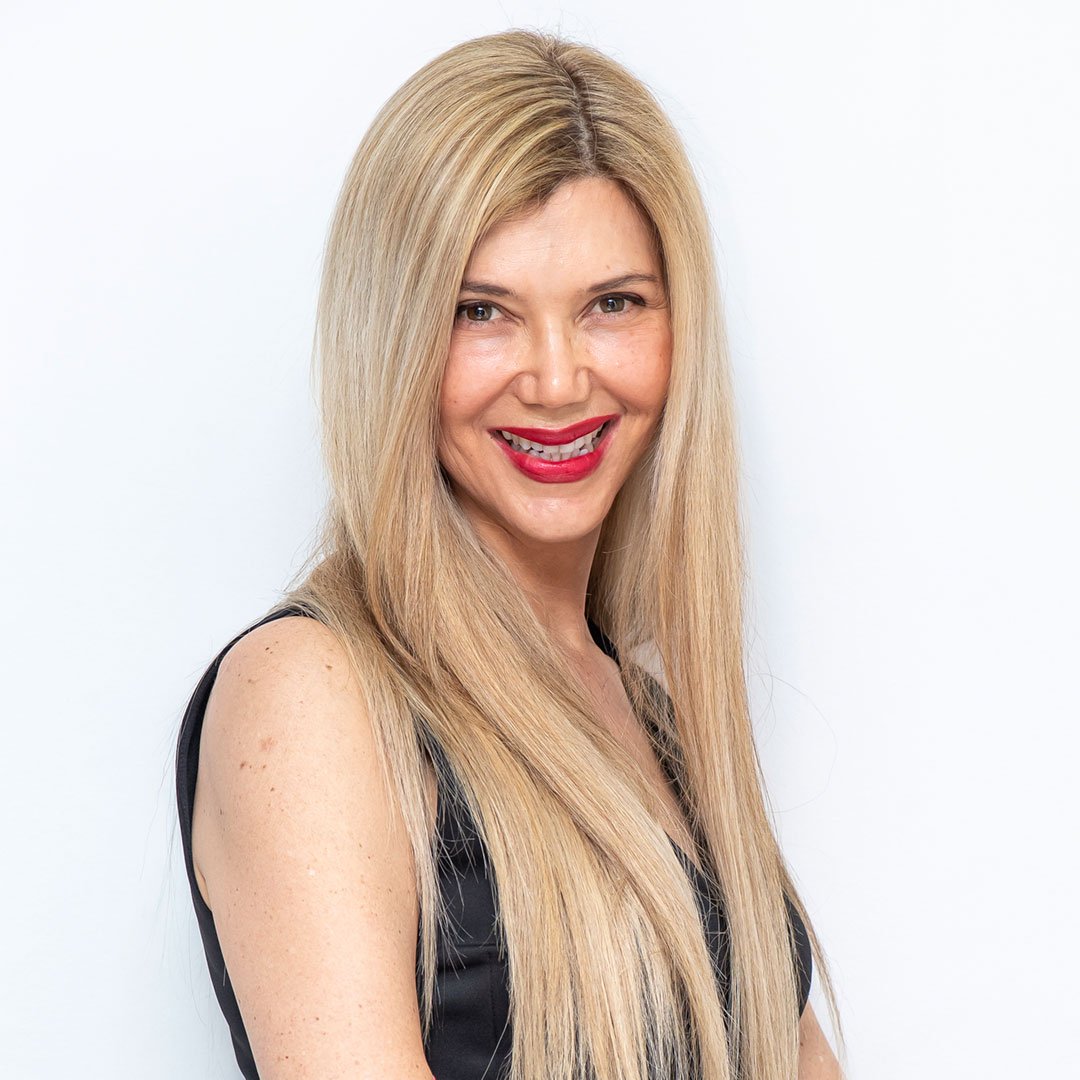 Michèle matriculated from D.F. Malan High School in Bellville, after which she spent a year in Germany as a Rotary exchange student. She obtained her BA degree from the University of Stellenbosch (with English, German and French as majors), and then qualified with an LLM degree from the University of Cape Town. Her LLM thesis focused on the protection of purchasers in newly developed sectional titles schemes.

Michèle joined Leon Frank in 1992 and became a partner in the firm in 1994 after her admission as an Attorney. As a qualified Conveyancer and Notary Public, Michèle specialises in all areas of Property Law, including notarial work and bonds, as well as Wills and Estates. She has worked closely with developers on large property development projects with a particular emphasis on the opening of sectional title registers and sectional title transfers.

In 2002, she spent 3 months in Paris on invitation of the Paris Bar association, who offered international French speaking lawyers the opportunity to get better acquainted with the French legal system. Michèle is also fluent in German and will gladly assist our French and German clients in their mother tongue, having lived in Europe for two years.

GET IN TOUCH WITH Michèle MARAIS